Four Year 9 students turned £10 into nearly £200 when they took part in the Tenner Relay, a national competition run by Young Enterprise. 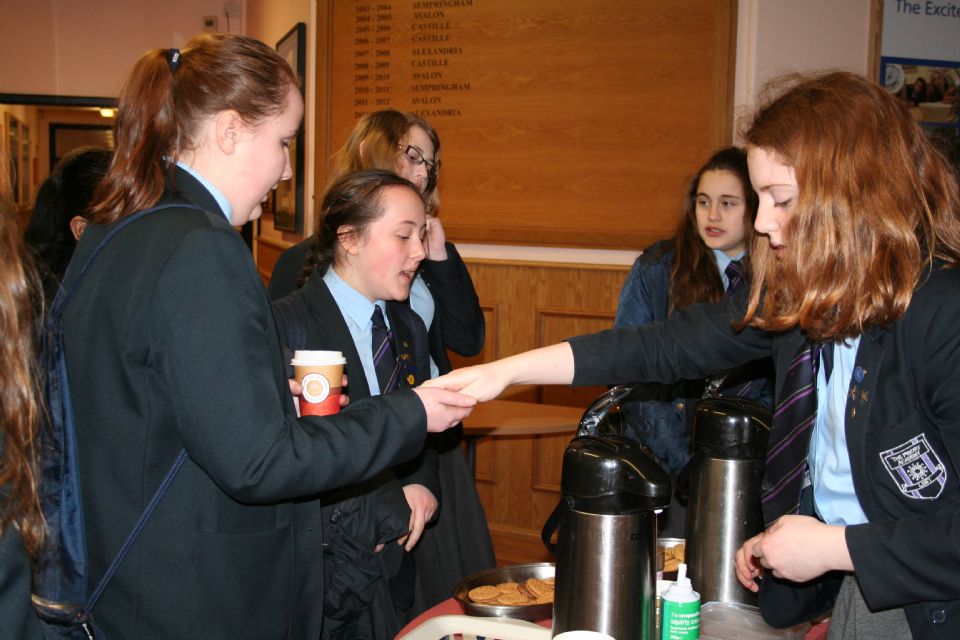 Kiera Williams, Jordyn Mackay, Mitchell Wilkinson and Jacob Houghton started with an initial amount of £10 at the beginning of the day, with the aim of making as much profit as they could by the end of the day.

All profit made will be donated to two charities of the student’s choice which are Headway and The Breast Cancer Research Foundation.

On counting up, the four managed to achieve revenue of more than £200.  After deducting costs, it is estimated that the team will have made approximately £180 which is a fantastic return on an initial £10 investment!

It was really great to see their excitement and positive attitude towards selling and making as much as they could for a big cause with limited resources.