Students and staff at The Priory have handed over almost 1,200 items of food after this year's Christmas charity food collection. 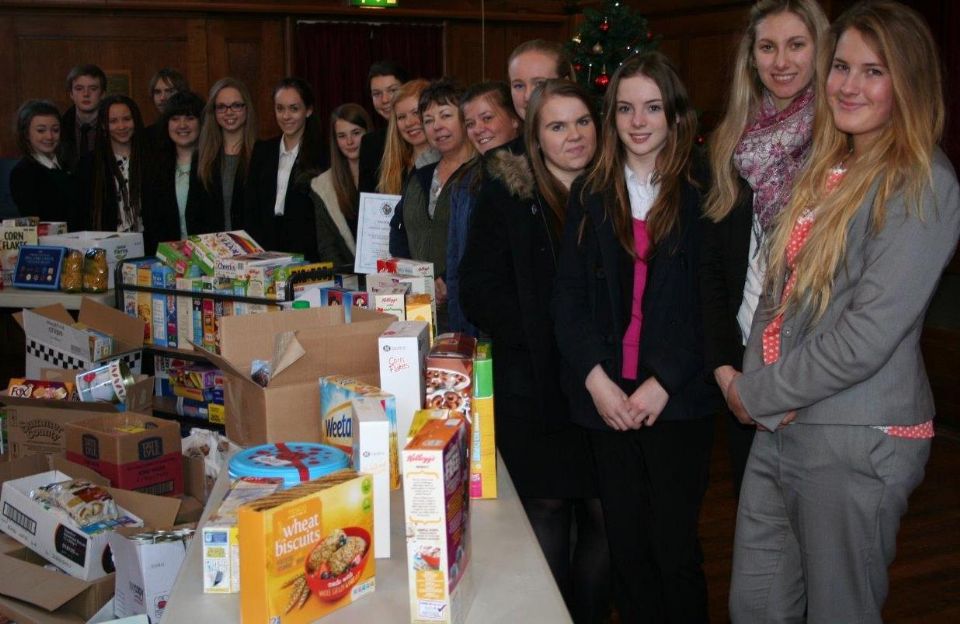 Students and staff at The Priory have handed over almost 1,200 items of food after this year's Christmas charity food collection.

I was part of a group of Year 12 students helped to organise the Food Bank. It’s an amazing effort to be involved in, knowing that we would help hundreds of homeless people who will be less fortunate than ourselves during Christmas.

We split ourselves up into different groups and we chose which year groups we wanted to encourage to take part. Each year group had its own specific type of food that they were required to bring in, including cereal, vegetables, ready meals, 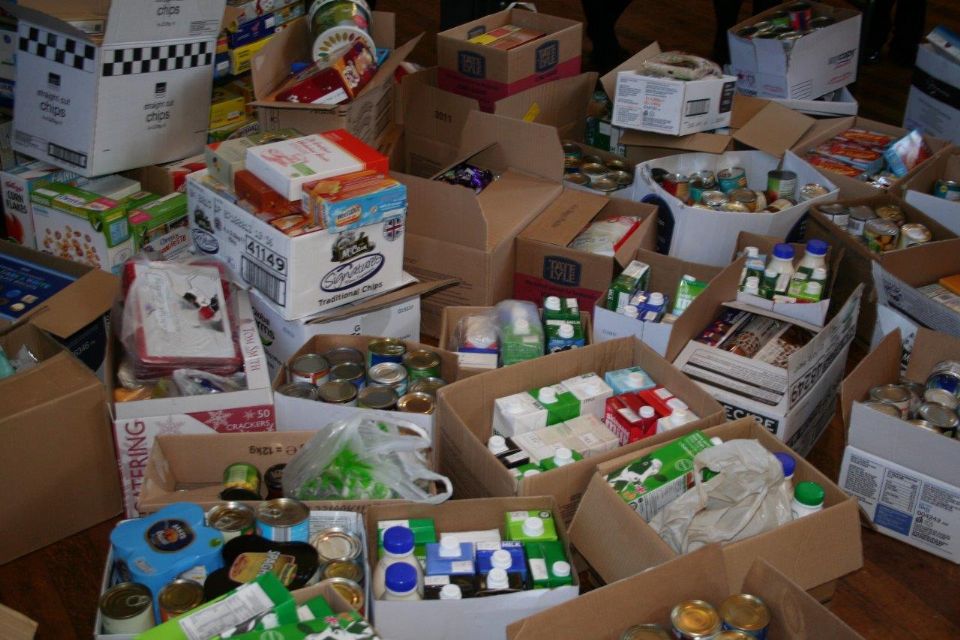 It was also made into a house event which added a competitive side to it. We made posters which were displayed all over the school to promote the collection.

All of this hard work, from the students and the volunteers, definitely paid off as we managed to collect a staggering 1,186 items. It was such a rewarding feeling to know that we have been able to many feed hungry people who wouldn’t be able enjoy Christmas in the same way otherwise.

Representatives from Lincoln Community Larder came in to school at the end of term to collect all the boxes of donations. One of the Larder's Trustees, Tina James, thanked everyone for an exceptional effort and said the food from LSST would help dozens of people in need this Christmas.

Mr Brown, our Assistant Head, said he had been very impressed with the students’ efforts in giving both food and time. All students in the school should be proud of the difference their contributions would make to so many people over the festive period. 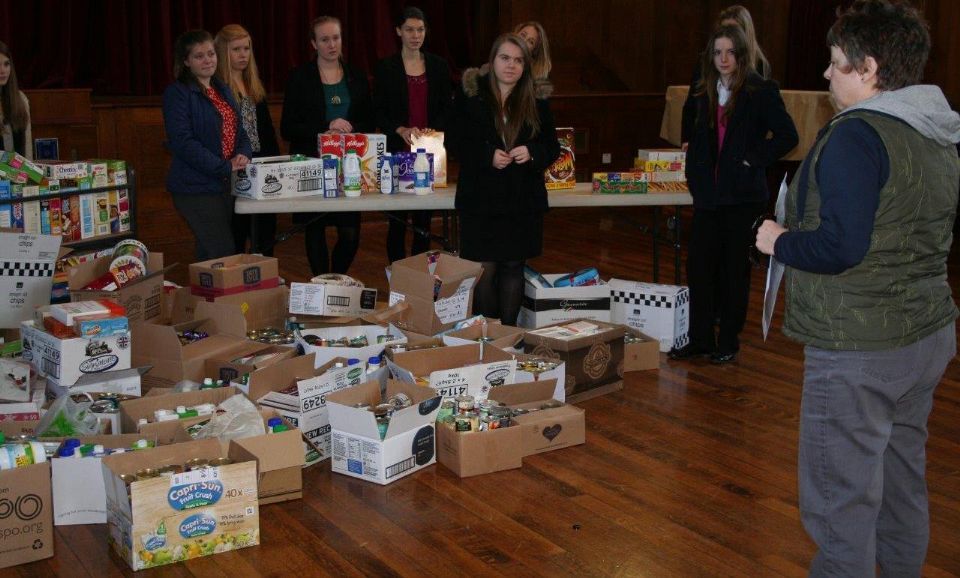