The Priory's Year 7 Science Club has taken part in an international experiment on behalf of The Royal Society of Chemistry. 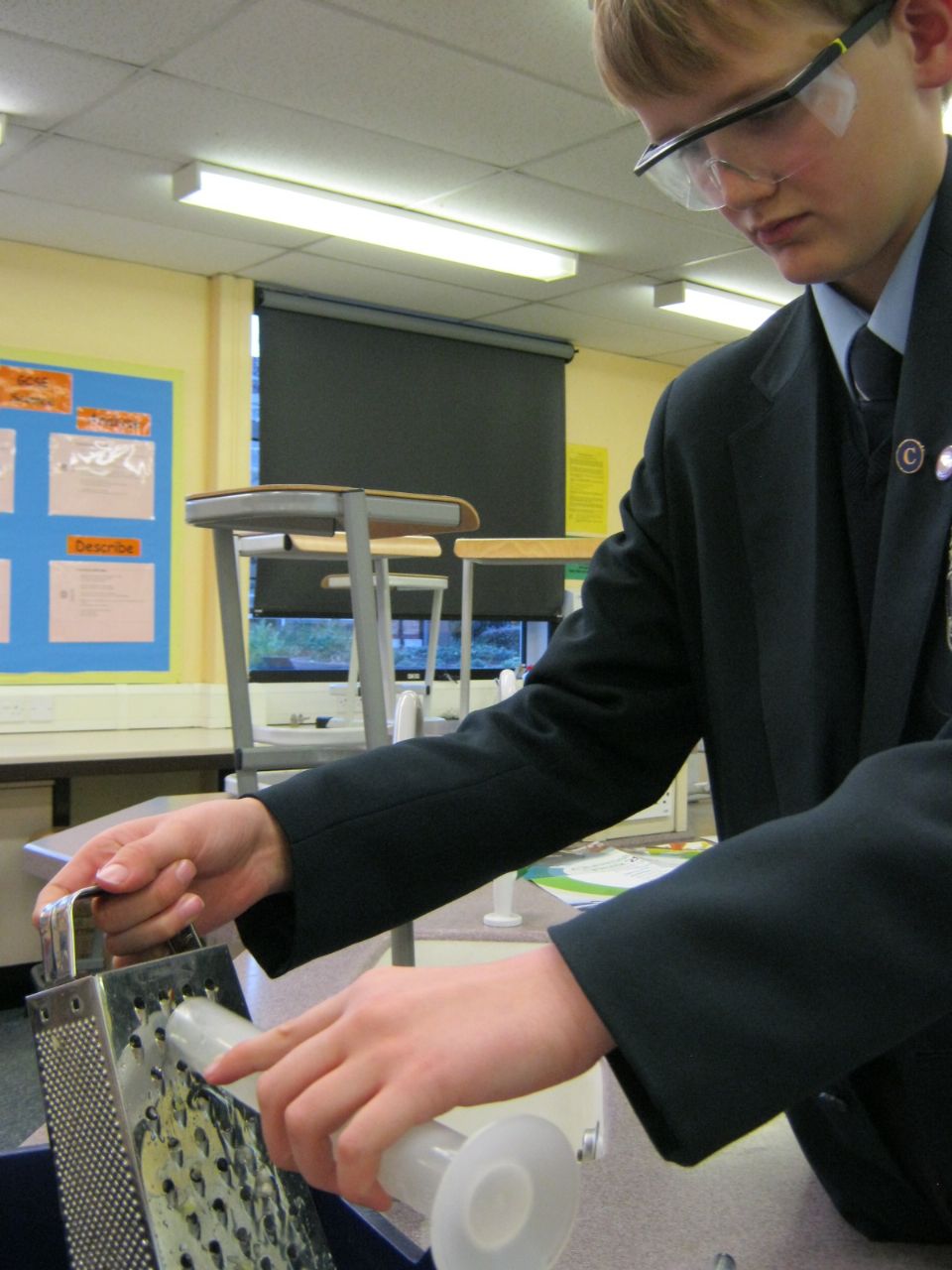 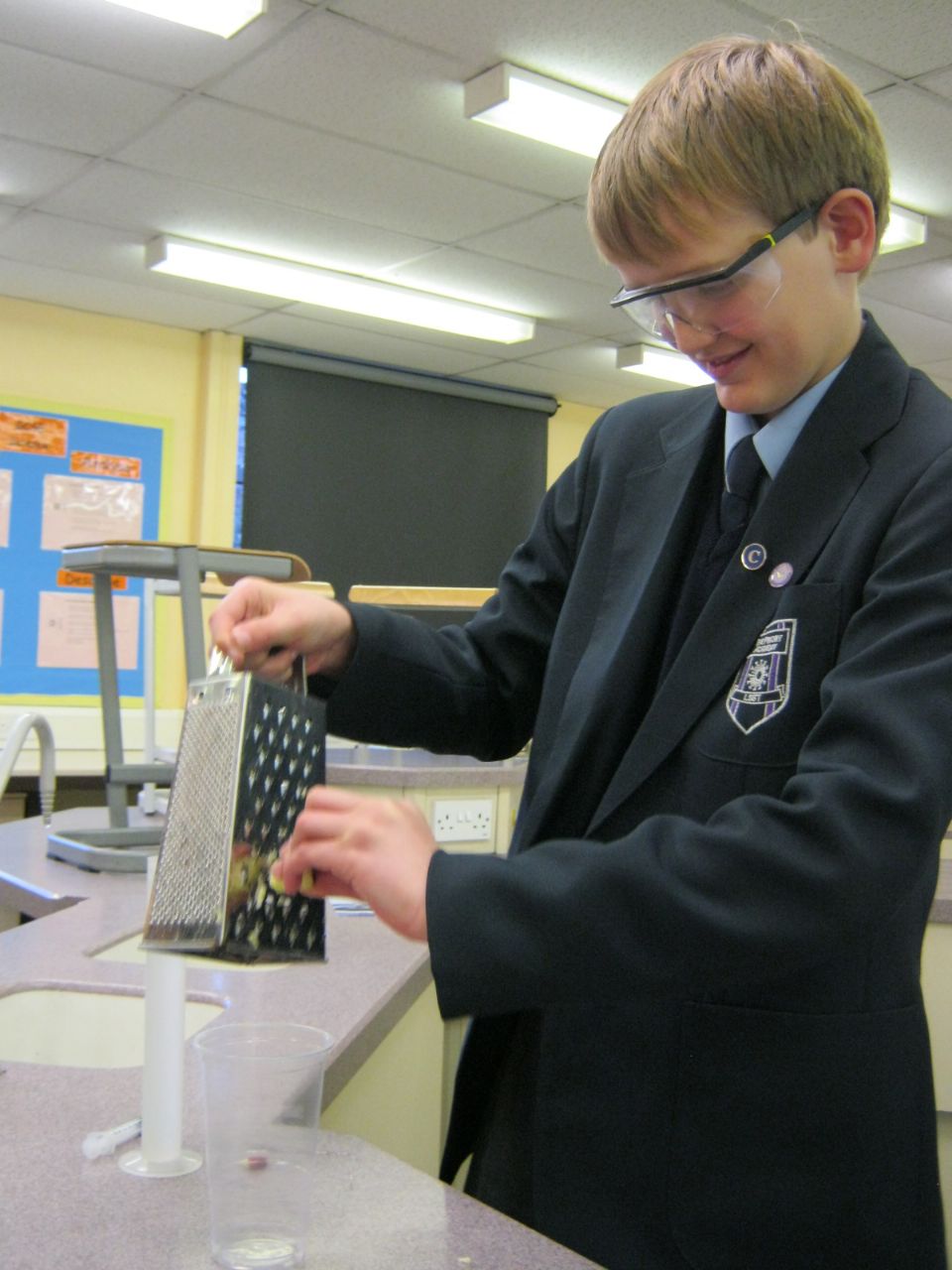 The Priory's Year 7 Science Club has taken part in an international experiment on behalf of The Royal Society of Chemistry.

The experiment involved testing how much vitamin C was found in different types of fruit and vegetables. Our club, which is run by Mr Cole, carried out this experiment with an apple.

First we measured out 10g of apple with a set of scales. Next we grated the apple into a beaker and washed the grater with 100cm3 water into a tray to make sure all the 10g of apple had been used.

After pouring the water and apple in the tray into the beaker, we stirred the solution with a stirring rod to make sure all the vitamin C from the apple had been absorbed in the water. Then we used a sieve to filter the apple out of the water.

Finally, we added iodine to the solution, counting the number of drops it took to create a dark blue colour. My result was 15, meaning there were 2.4mg per gram in my 10g of apple.

I enjoyed doing the RSC's Global Experiment because we got to compare results across the world. It was amazing to think that hundreds of people around the world all participated in the same practical, including people from Africa and Asia. I also enjoyed comparing the results for cooked or raw, and fresh or old, fruits and vegetables.

Overall, I really enjoyed taking part in this experiment for the Royal Society of Chemistry and comparing results with people around the world. I hope I will be able to take part in experiments like this in the future.