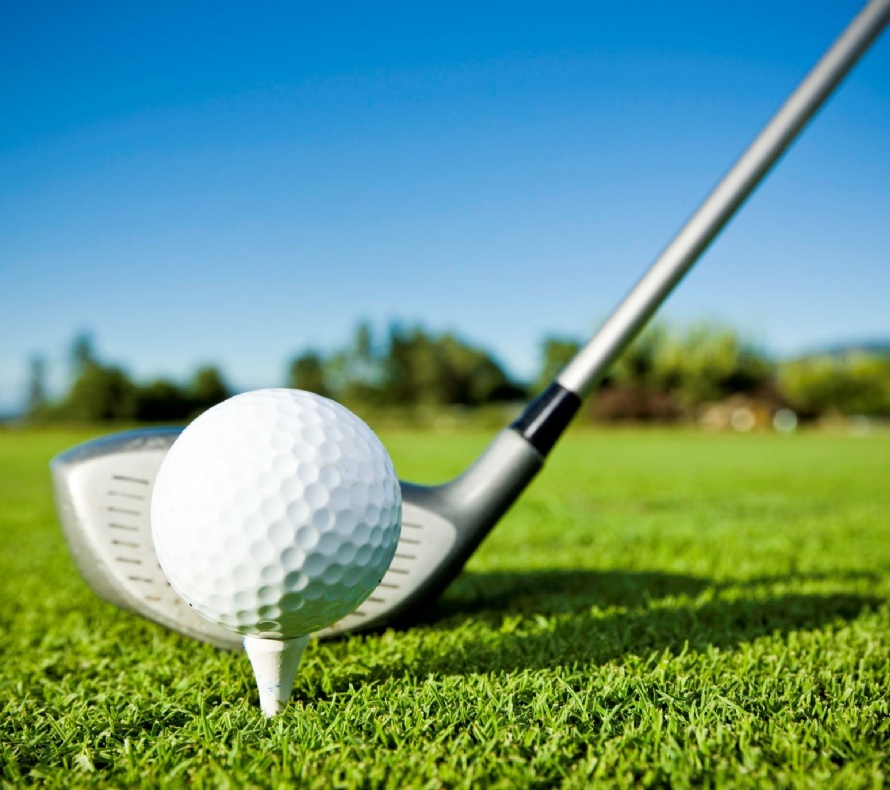 On Monday 29th April  a team of three from LSST travelled to South Kyme Golf Club to compete in the Lincolnshire Schools Golf Competition.  The course was in wonderful condition and the weather looked set for good scoring.  The competition was strong with 15 teams competing and over 50 individuals all attempting to be County Champion.  After some strong scoring across the field and a long wait in the clubhouse afterwards whilst all the scores were tallied I am pleased to announce that in the individual competition:

In the team competition The Priory Academy LSST finished in first place, claiming the title of County Champions and securing a place at the National Finals to be held at Woodhall Spa in July.  Well done to Teigan, Elliot and Craig.