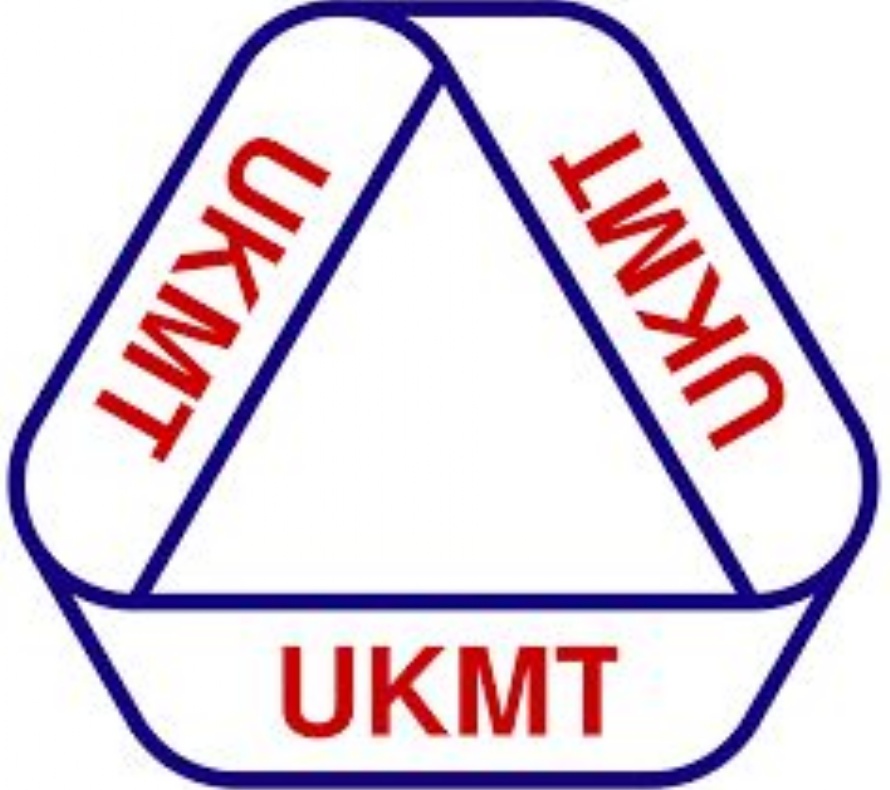 On Monday 25th March the Priory Academy LSST hosted the regional final of the UKMT’s Team Maths Challenge in which a team of four LSST students competed against 24 other schools' teams from the Lincolnshire and Nottinghamshire region. The Priory LSST team consisted of Matthew, Abigail, Athena and Alex taken from two year groups. All four members of the team worked extremely well together throughout each of the four rounds and were awarded with sixth place for their efforts.