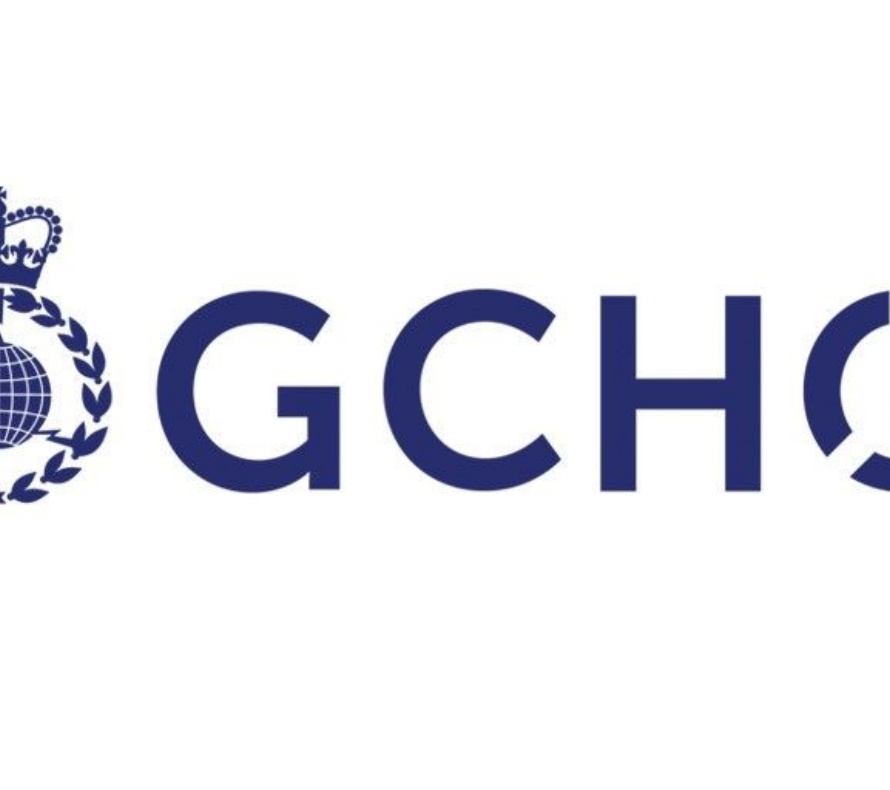 On Tuesday 26th February, a group of year eleven students visited The Priory Witham Academy to attend a talk by two GCHQ employees. They told us all about the languages that they speak and how they help them in their work. Working in intelligence, they unfortunately could not tell us too much about the actual requirements of their job as this is usually classified! However, they explained all about which languages are in demand, often including Russian, Arabic, Chinese and some European languages. Language analysts are currently in high demand, needed to translate and interpret intelligence from across the globe. It definitely sounded like an interesting job, full of opportunities to develop on your own skills, as well as doing something meaningful. The speakers also talked passionately about how languages have improved their lives- from a secure job to spending years living abroad and experiencing new cultures and ways of life. After this, we were given the opportunity to learn some Mandarin Chinese and Arabic. Whilst they are a far cry from the considerably simpler French and German, they were certainly interesting to experience for the first time. This trip showed us a new side to languages, in that they can lead to careers other than just ordinary translation jobs, and that languages can impact upon our lives in other ways that we don’t even think about.