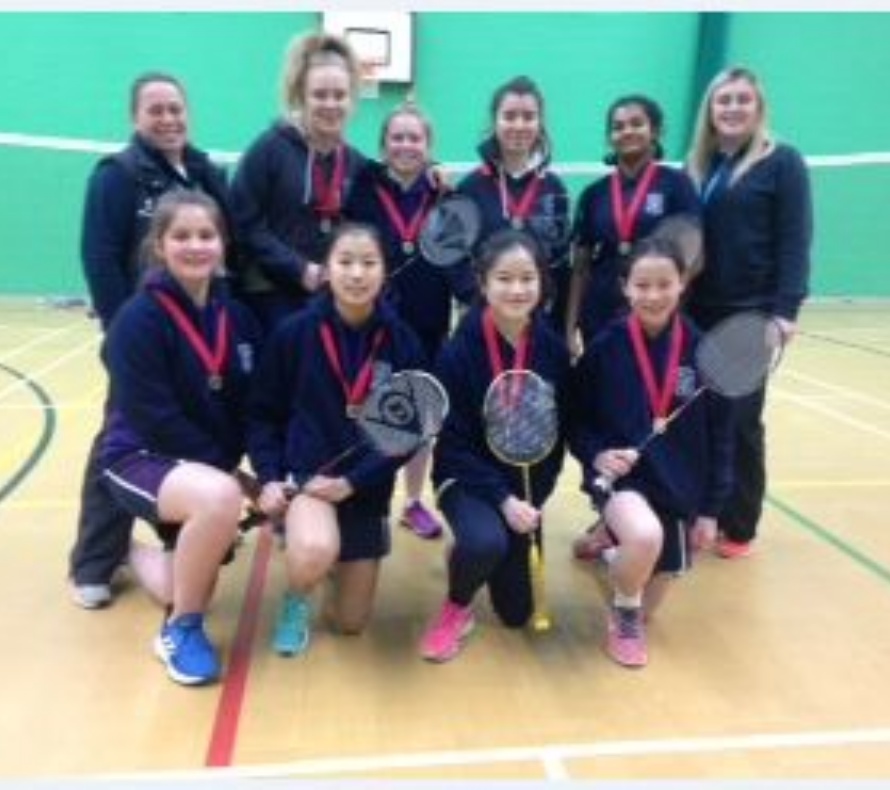 Last week our KS3 and KS4 boys’ and girls’ badminton teams played in the County Championships at Ruskin Academy, Grantham. The competitions were divided into two sections with the winners of both sections playing against each other in a final; only the team to win the final would be awarded the title of County Champions and would be invited to the Regional Badminton Finals in Nottingham.

The standard of all competitions were extremely high and some well fought matches were played on the day. The KS4 girls’ team were successful in reaching the final of their competition, narrowly beaten to a place in the Regionals by KGGS 1. The KS3 girls’ team were unbeaten in the final by their opponents Priory City of Lincoln Academy and were awarded County Champions. The girls are training hard and looking forward to competing in the Regional Round of the National Competition in March.