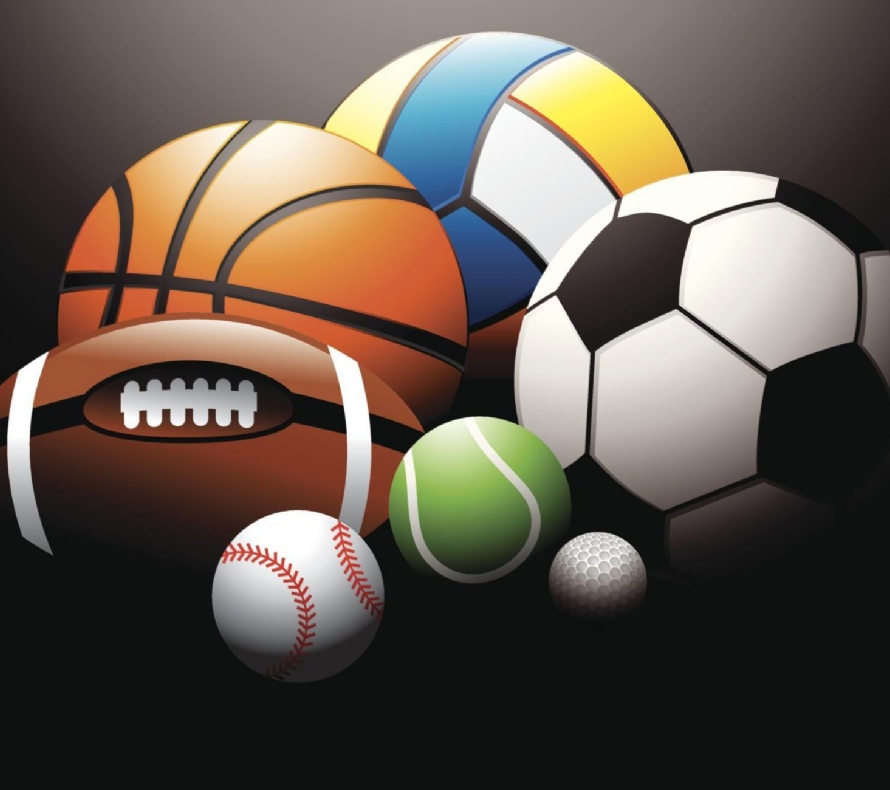 On Wednesday 26th September the U19 netball squad took on Carres in a friendly warm up fixture before their district tournament that takes place in a few weeks time (Thursday 11th October). Some of the girls have not played since last season and we had a few new students representing the Academy. Before the game Carres had mentioned their recent victories over Stamford High School who always feature at the county round of the tournament and they seemed extremely strong whilst warming up.

The girls from our Academy immediately got into their rhythm and dominated the first quarter. The girls played some fantastic netball, demonstrating fluency on court and there was excellent defending play throughout the match. Even with changes at each quarter the girls continued with speed on court and extended their lead. A comfortable victory 33-17.

Well done to all the girls who played.

On Thursday the Year 8 netball team travelled to QEHS Gainsborough. The girls who last year lost out to a strong QEHS side were nervous but anxious to get on court and play some netball.  The girls went out strong in the first quarter and with some lovely link up play between Freya and Stephanie in the attacking circle and with Tilly dominating at our defending end the girls were leading by the end of the first quarter 9-3. In the second quarter Parie worked hard in the defending circle to keep up with the GS and marked her out of the game, working well with Evie who consistently picked up interceptions into their attacking circle. We went into the third quarter 14- 6 up and the girls were playing with confidence. They continued to dominate in defence and just kept intercepting the ball and attacking well. With some lovely link up play from Freya B who controlled the game in centre court alongside Freya C who had now moved from GA to GD. Coco and Maddie both played well in mid court and Niamh made a switch to WA in the final quarter and made some lovely moves into space around the circle to feed the ball to the shooters. Leah made some good options around the circle in a WA position and then she moved to partner Stephanie in the circle. All the combinations worked so well and the girls were an absolute credit. They worked hard together and absolutely deserve their fantastic win!!

Well done to all the girls who played.

The match tonight against Queen Elizabeth HS was a solid match with every player trying their hardest. I believe that we played as a team and even though we lost, we can try again next match. It was a great goal from Olly with some good build up play. We had some highlights which were good and hopefully we can continue this throughout the match next time.

It was the team’s first game playing together. Although we suffered a loss, the attitude and character the team showed was brilliant and they were exemplary.

The teams will be training weekly so we hope to see great improvements over the next few fixtures.

Well done to the boys who played.