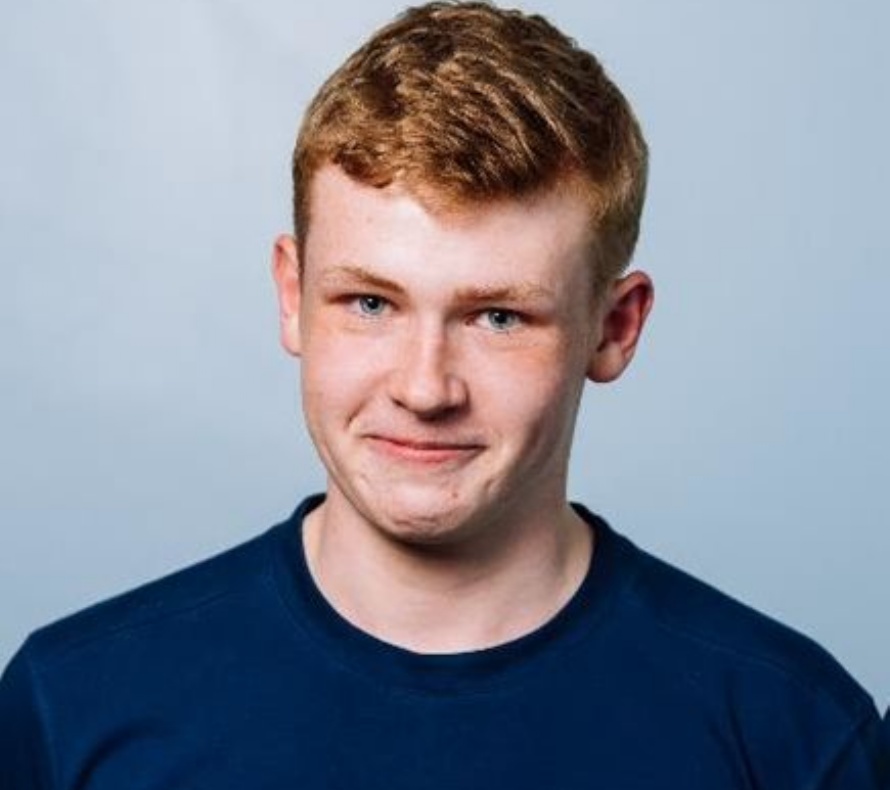 Last January, one of our Sixth Form students, Ben Coles, applied to take part in the Sutton Trust/Fulbright United States study programme.  He was fortunate to be accepted onto the programme, which aims to support British students in applying to universities in the US to study for a degree. Almost a year later, after a summer school in Yale, a university fair in Harvard and lots of extra examinations, we are delighted to be able to announce that Ben has been offered a place at Princeton University beginning in August 2018.  Princeton have also awarded a full financial package to Ben which means all his costs for all four years of his education will be covered by the university, amounting to a total of about £300,000.

Sutton Trust released the following statement as this year's success stories on the US programme were published.

Ben is a first generation university student and his lived in the City of Lincoln all of his life. Ben has a passion for community service, and, ever since his brother lost his sight in 2008, has worked extensively across the country within the young blind community in order to maintain access to sport and education after sight loss. He loves sport and has competed as a footballer both in and outside of his school whilst enjoying both badminton and cycling. In addition, Ben has become a fully qualified coach in the Paralympic sport of goalball. He hopes to major in maths at university after qualifying and competing in the British Mathematical Olympiad in his time at school. He was attracted to study in the US after discovering how much freedom it gives students and the opportunities it offers them outside of their studies. He hopes to make the most of this by studying economics and philosophy beyond his major and continuing to expand his hobbies and interests outside the classroom.