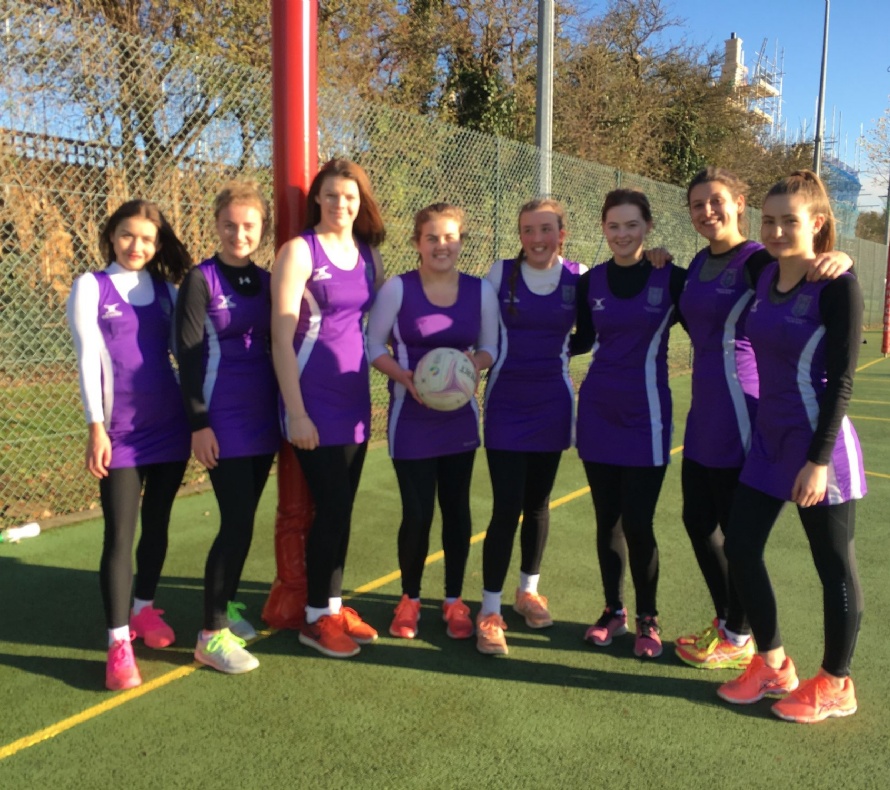 On Wednesday last week, the Under 19 Netball squad travelled to Stamford High School to compete in the 2017 County Championships.  Having gained a place in this round by winning the district championships, they were full of confidence.  The tournament was slightly different to previous years as it was played in the form of a round robin instead of two leagues with semi-finals and finals.  This meant instead of a possible total of five matches, there were in fact eight matches, with no rest between games.  This would really test the girls' fitness levels.

The competition level was exceptionally high and our squad, mainly made up of Year 12s, was by far the youngest squad there.  We started very strongly, beating our local rivals, Lincoln College, convincingly.  Throughout the tournament, the girls showed real talent and great drive to perform at their best.  In total we won five of our eight matches.  We only lost to the eventual winners, runners up and narrowly (by one goal) to the third place team.  Even these matches were very close.   So, of the nine teams present, we finished a very respectable fourth.

The girls were an absolute credit to the Academy and themselves.  They are always a pleasure to coach, taking on every piece feedback and playing with a great determination to improve.

We look forward to next year, when the squad will be one of the older teams in the competition.