Cadets take to the sky. 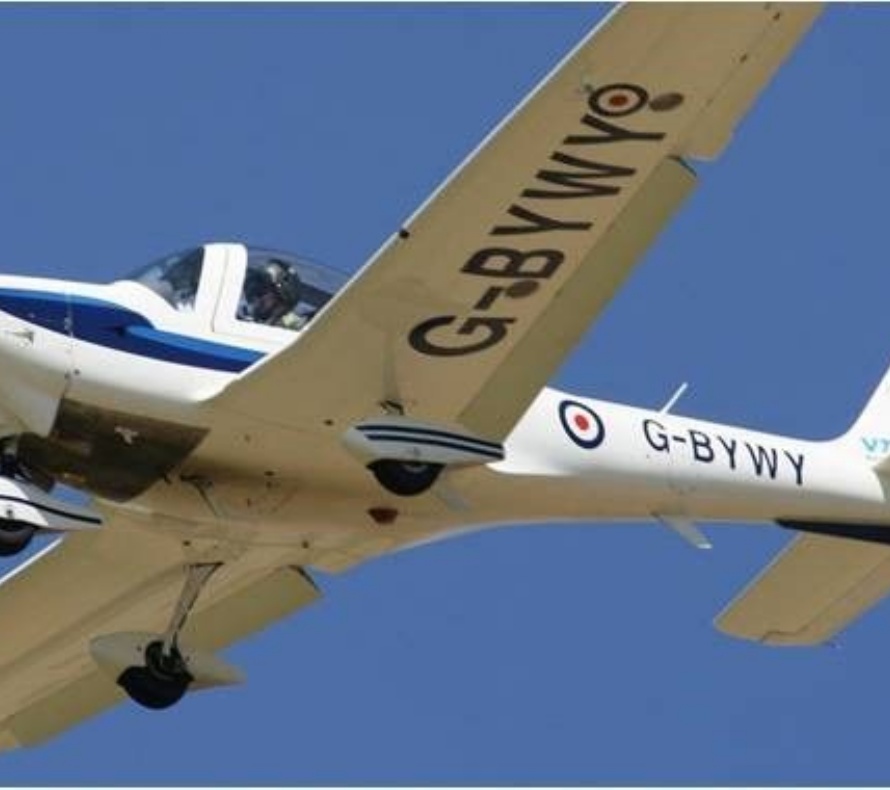 On Friday 29th September six cadets from The Priory Academy LSST went to RAF Cranwell for Air Experience Flying. This is a scheme that enables Air Cadets and members of the CCF to fly in an RAF aircraft with an experienced instructor. The cadets were instructed in the emergency drills for the “Tutor Mk1” aircraft. Each cadet than had to practise and then be tested on the drill for evacuating the aircraft in a case of an emergency, after being fitted for a flying suit, helmet and sick bag waited for their flight. The weather was only favourable for navigational flights.  Aerobatics were not able to be flown due to the low cloud base. On Friday afternoon if you noted a number of aircraft flying over the Academy, these were Priory Cadets flying navigational flights over Lincoln. The cadets were being shown the basic controls of the aircraft, turning, climbing and descending. With the cadet actually then taking control of the aircraft, a number even flew over their houses. All the cadets had big smiles on their faces on returning to the departure lounge to change back into uniform. If you think you are capable of flying and would like to learn about aviation come down to the CCF on a Tuesday evening.