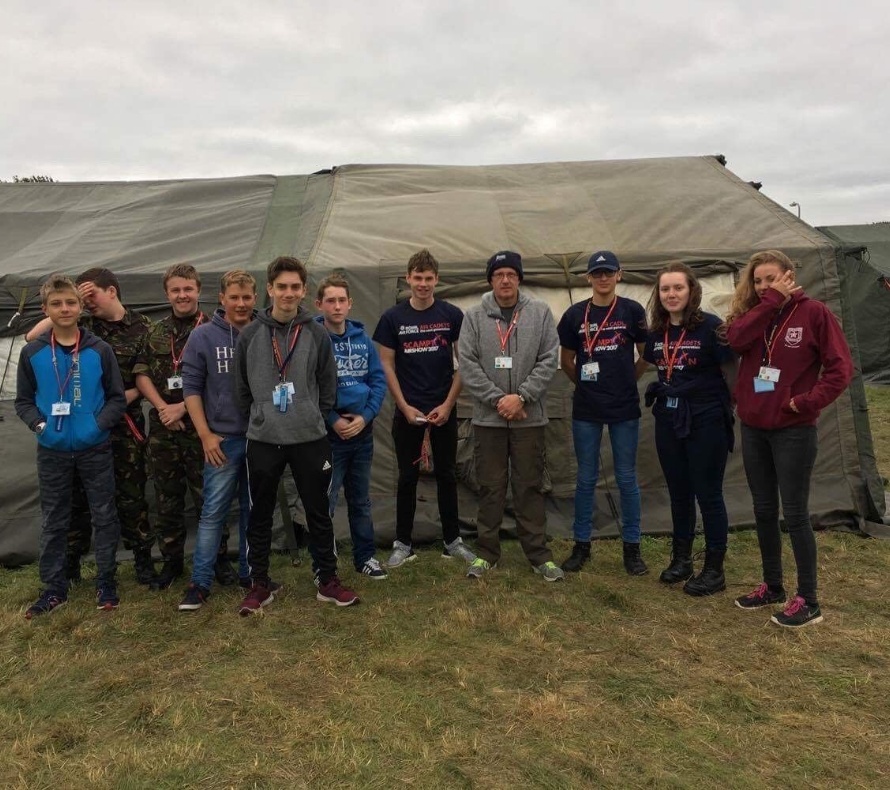 On Friday the 8th September ten cadets travelled from The Priory Academy LSST to Royal Air Force Scampton for the inaugural Scampton Airshow.

The Priory Federation cadets had been offered the chance to volunteer on for the committee of Scampton Air Show. This was a nationwide Air Cadet Camp which enabled 360 cadets to attend. We were the only Combined Cadet Force to attend the camp and to be even more unique, we had three army cadets attend. Over the two days our cadets were split down to different flights in which we were tasked with jobs in order for the air show to function. These jobs included, promoting air cadets, VIP duties, manning crowd lines, offering feedback forms, admission duties and many more. All of these roles were essential for the air show to function and our cadets worked alongside the regular Royal Air Force and civilian contractors. The weekend was a huge success and our cadets thoroughly enjoyed the experience.

A fantastic weekend enjoyed by all.