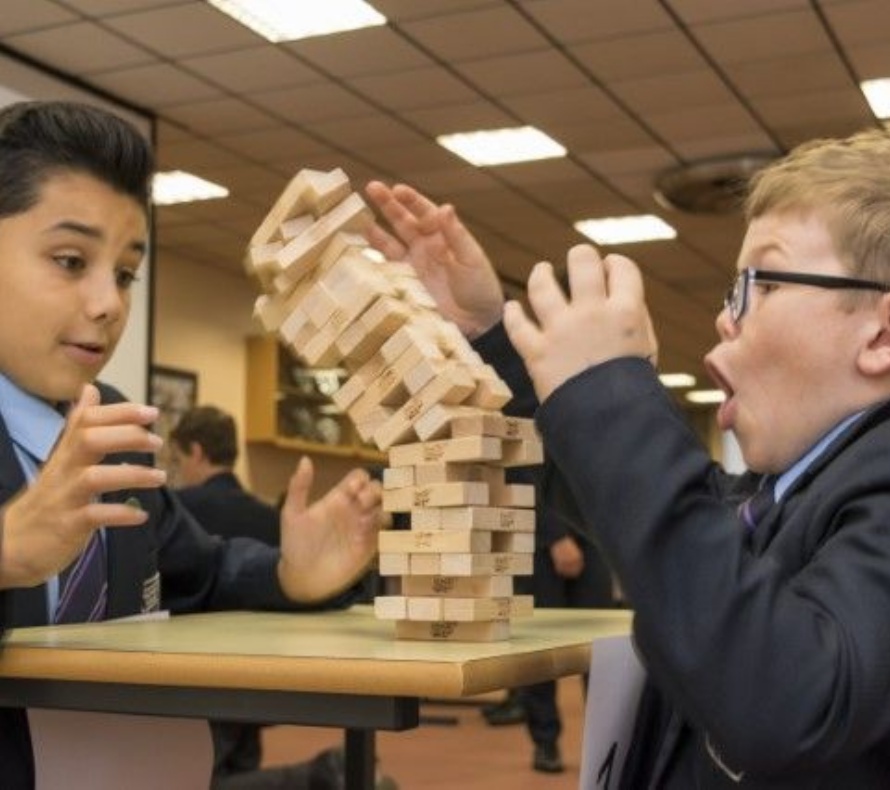 As you will be well aware yesterday we attempted to break the world record for the largest number of Jenga bricks removed in one minute by a pair! We are pleased to say that we have broken that record!

The current record was 15 bricks removed - we had 5 attempts beat that record and we will be sending off evidence for all those students who broke that magic 15. They are…

The real credit though for this event has to go to the Year 12s who came up with the idea - Jens Schlatmann, Jordan Ralph, and Ben Skinner; as well as the rest of the Year 12 organising team who were all amazing.