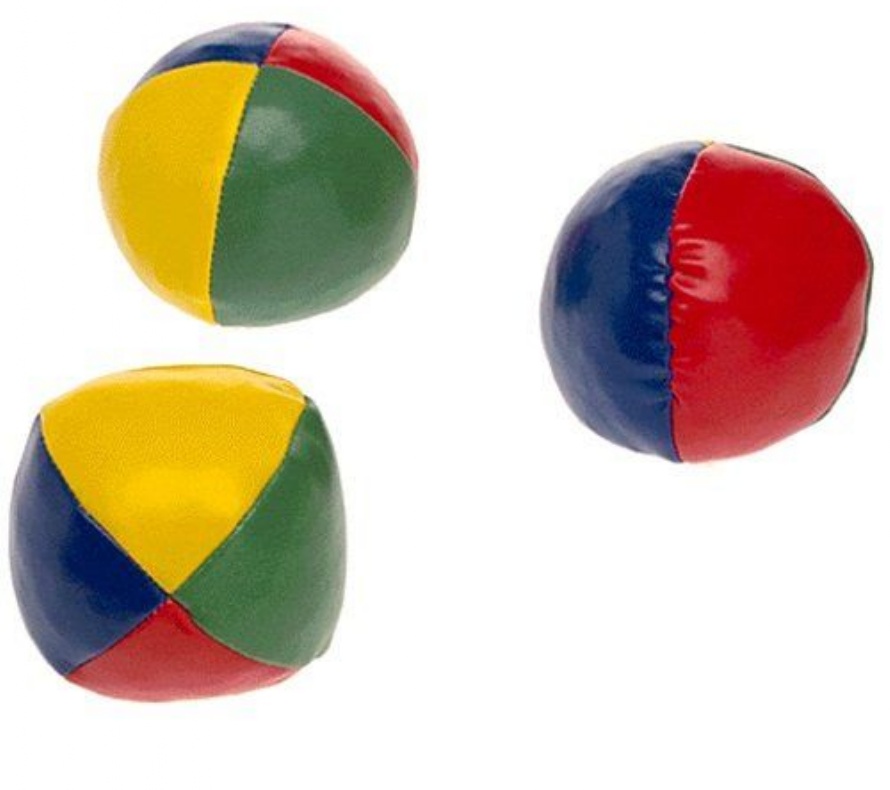 On Thursday 21st April 2017 four of our Year 9 students went to the gardens to practise their juggling skills.  This might seem a bit unusual, but a few weeks earlier they had been to Bishop Grosseteste University to meet world famous juggler, Colin Wright.  This meeting formed part of a series of four Saturday morning workshops run by the Royal Institution which showcased Mathematics at its most exciting.  The following report explains …

The first session was led by famous juggler Colin Wright who explained the maths behind the patterns involved with juggling.  Students learnt lots of juggling techniques, but most importantly Colin Wright explained the maths behind the creation of the juggling patterns and sequences.  He even managed to illustrate how it is possible to go back in time! Throughout the session Mr Wright touched upon some amazing elements of maths such as how he uses maths in his job to ensure that ships don’t crash into each other.  Students commented that he was genuinely entertaining to listen to.

The second session, run by Katie Steckles, was heavily focused on ‘Noughts & Crosses’. It involved looking at the concepts of playing the well-known game on 3D shapes, mobius bands, and even adventuring into the world of 4D.  Katie Steckles explained the concepts of Topology, an aspect of math devoted to shapes and space. The session was interactive and very enjoyable.

The third session was about ‘Areas, Ratios & Volumes’ and involved students proving area formulae for different shapes.  This involved visualizing areas and resulted in some very complicated formulae.  Furthermore, there was another activity based around using different shapes to prove volume formulae through ratios – a principle called Chinese Section Theorem.

The final session on 11th March covered how maths is used to predict patterns for weather, forest fires and many other natural occurrences.  The session was based around calculating probabilities of certain situations happening, then attempting to recreate them – a process known as Cellular Automata. Students working in teams took into account many different weather situations and tree patterns in order to simulate the path of a forest fire.

Students commented on how much they enjoyed all of the four sessions, describing them as “unique” and “good fun”.