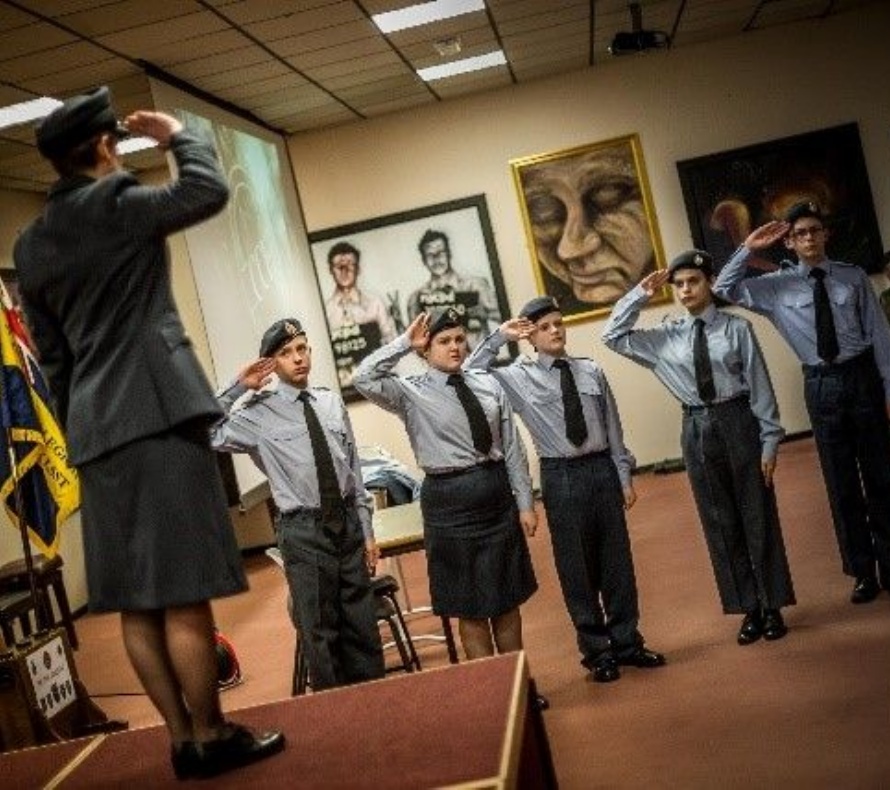 On Tuesday 31st of January 2017 the Priory Federation CCF welcomed its newest recruits into the contingent.

Last Tuesday, 30 new recruits were attested into our Priory Federation CCF contingent. This is a formal ceremony where the new recruits reflect on their first 5 months of training with us. They performed a series of sketches for the audience to show off their newly taught skills. Finally the ceremony finished with the official presentation of their well-earned beret which they can now wear every training night. They have now completed their journey as a recruit and start moving forward as a cadet.

It was an enjoyable evening for all and a huge achievement for all cadets. All of their hard work has paid off and they can now look forward to finishing their first year with us in cadets. Once again thank you to all of the guests for coming and also a thank you to all of the CCF staff and senior cadets for organising the evening and taking part in the sketches for the parents.