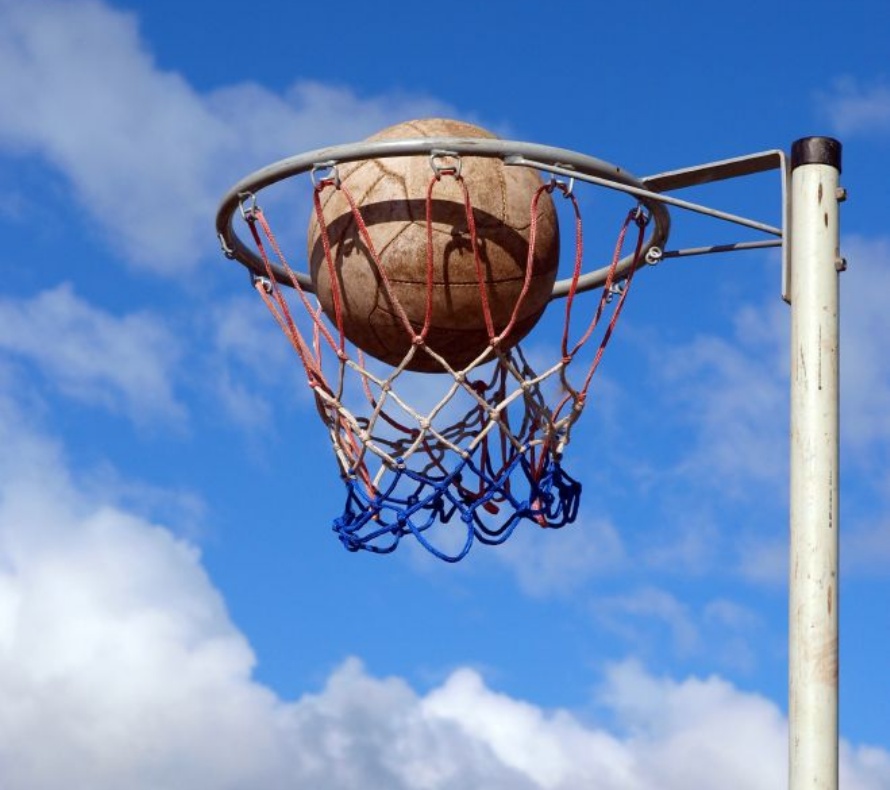 Last night the Y10 netball team played against The Priory City of Lincoln. The match started well, with fluent passing down the court thanks to Rebekah and Jo who soon delivered the ball into the shooting circle where Sophie put up some amazing shots. There were several great interceptions from Katherine and Ellie in defence, as well as a number of quick and accurate passes from Ella and Courtney. The final score was 52-6 to the Priory – well played girls a super game!!