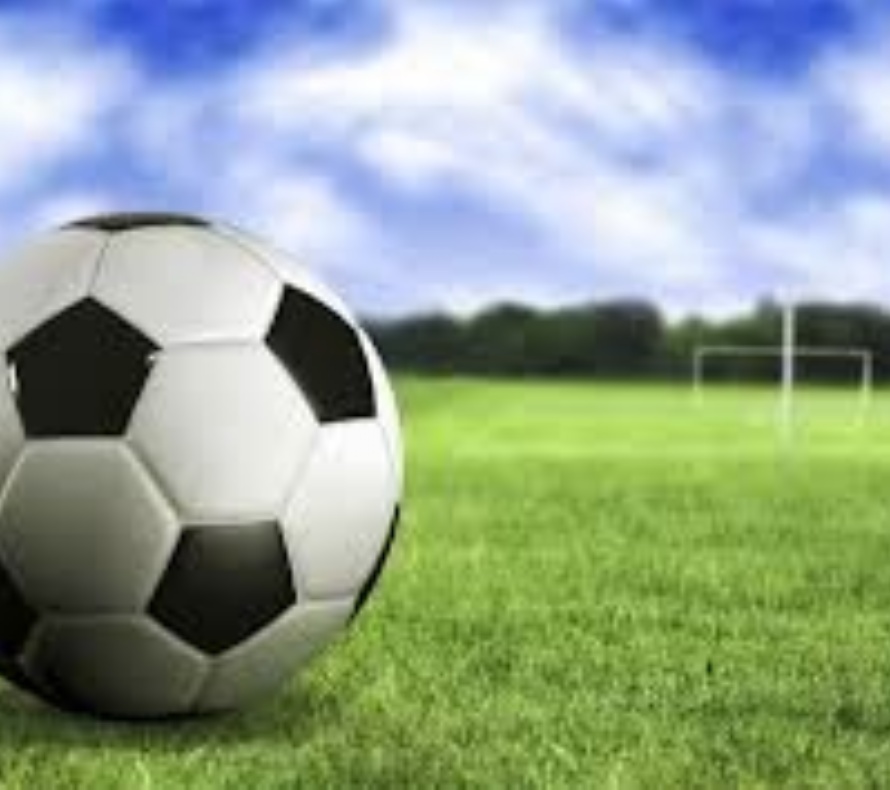 We kicked off and immediately began to put pressure on the RP defence.

There was good link up play between Ewan and Jack down the right which resulted in 2 quick corners, 1 that was wide from Tom and another that was headed over by Morgan.

We continued to keep RP pegged back in their own half and after 10 minutes the pressure paid off. A good corner from the right by Tom resulted in Morgan blasting into the net from close range.

RP made several attempts to get the ball into our half but the defence of Ewan , Eli , Matthew and Joel easily dealt with the threats. Goalkeeper Ed was virtually a spectator , only needed once or twice to clear hopeful RP punts.

After 20 minutes we went 2 up , when Tom working with Jo down the left , beat 3 players and then beat the keeper from an acute angle.

The RP keeper was a busy player, making several good stops from Tobias ,Luis and Tom , at one time getting hurt in the process before receiving attention to then continue.

The second half started where the first had finished with Priory again exerting pressure on the hosts. Tom drawing a fine save from the keeper and George shooting just over the bar.

Our midfield were now battling hard to maintain control with Tobias , George , Jack and Tom all working for each other both pushing forward and supporting the defence when an attack looked likely from RP.

Jack was playing particularly well on the right , linking up with Ewan and creating chances , crosses coming into the box for our forwards to get onto.

Tobias scored a third shortly after half time in a muddled penalty area from 7 yards when RP struggled to clear their lines.

Then it was Jacks turn to get onto the score sheet with a shot from the right corner of the box that beat the keeper just under the bar.

Ed was brought into action on a couple of occasions when RP changed their system and pushed more forward, needing to work hard at keeping a clean sheet , making 1 high catch which for a moment seemed to have gone over him.

On 56 minutes we scored again , this time from a high ball which went into the box , Tobias challenged with their keeper , the ball fell loose and George was on hand to smash into the net from 12 yards.

The final moment saw RP again come forward and capitalise on our defence hesitating and not clearing lines , this led to Ed being beaten by a long shot from the edge of the box , much to Ed’s disgust at not keeping a clean sheet.