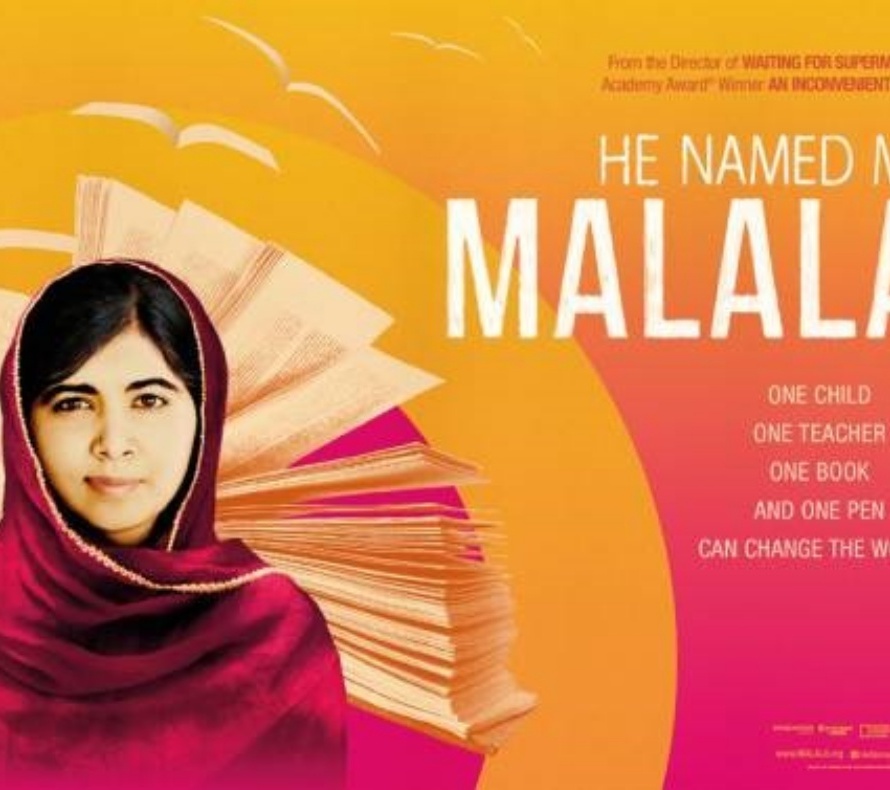 This led to her being shot in the head by the Taliban and surviving to continue her campaign. The film tied in perfectly with the students’ Year 9 Trivium course, which this module is focusing on the right to education and the work of Malala. It was a very powerful film and gave the students plenty to think about in terms of the importance of education and the lengths people are willing to go to in order to stand up to injustices and inequality. The film was also followed by a live video link interview with Malala Yousafzai hosted by Emma Watson. This provided further insight into her life and experiences, which was invaluable for the students.