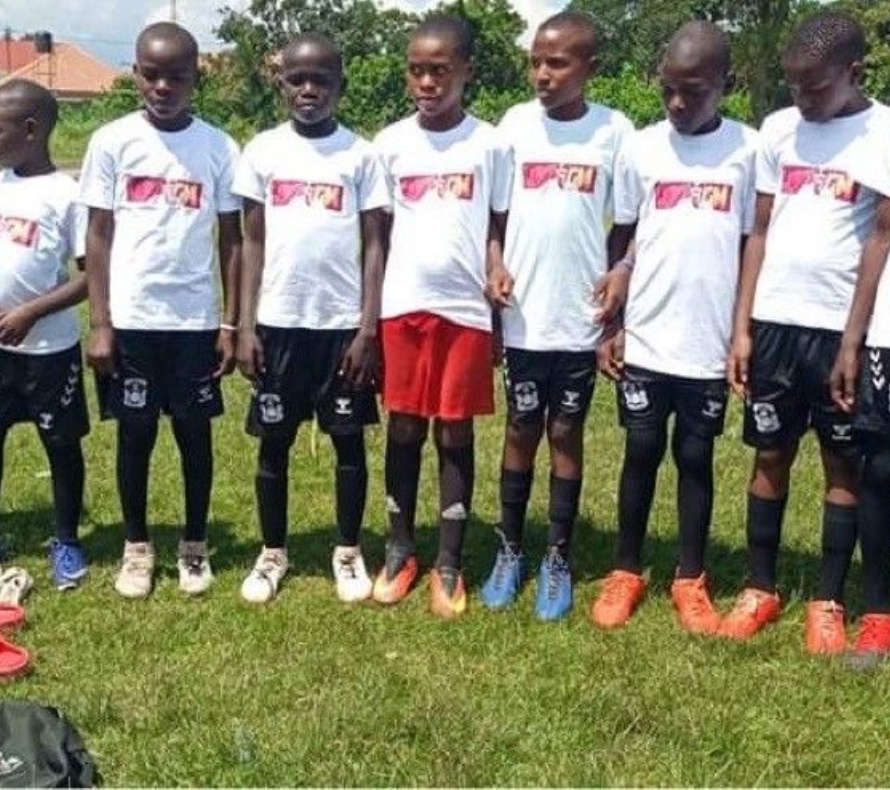 Last June we were incredibly saddened by the passing of Year 11 student Jamie Perkins. Jamie was a popular member of his year group which was no surprise given his fantastic ability to bring joy, happiness and laughter to any room and he is greatly missed.

In Jamie’s memory his family are looking to support vulnerable children in Uganda. One way in which this is being done is by collecting children’s football boots/trainers and shirts/shorts/socks that can be shipped over to the children. Many of the children do not own these and play sports without footwear. If you or your child has resources like these which you are willing to donate please can they bring these in and pass them to their Pastoral Learning Mentor or Head of Year.

There is also a fundraising page here and any donations will be gratefully received. Money received will go to the Cefovid charity and help these children in others areas to access education and basic amenities such as fresh water.  The children they aim to support are from 6 to 13 years of age and many are orphans who have not been to school for some time.

Jamie was always selfless with his fundraising, such as his 24 hour YouTube (JP24GM) broadcast for NHS earlier in 2020.

Later in the year a group of students will also be developing fundraising events to further support this cause which we will share with you as soon as possible. 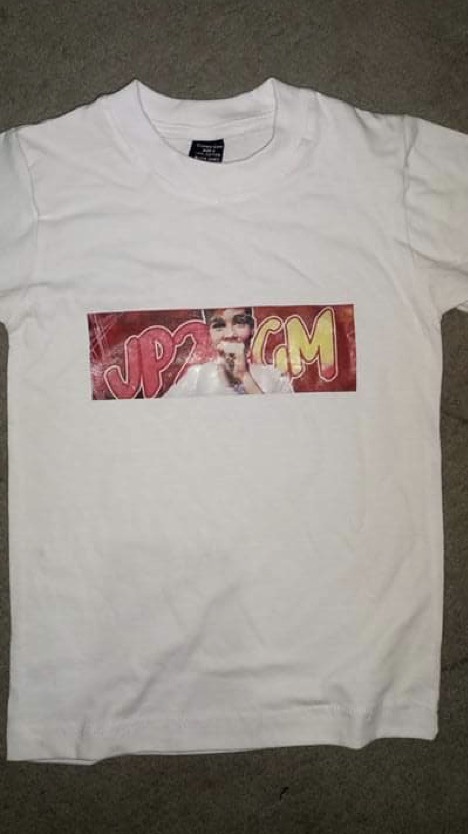