Our unforgettable visit to Berlin and Krakow

History students from The Priory visited scenes of Second World War horror on a deeply moving trip to mainland Europe.

History students from The Priory visited scenes of Second World War horror on a deeply moving trip to mainland Europe. Below, one of the students gives an account of what was an unforgettable experience ... 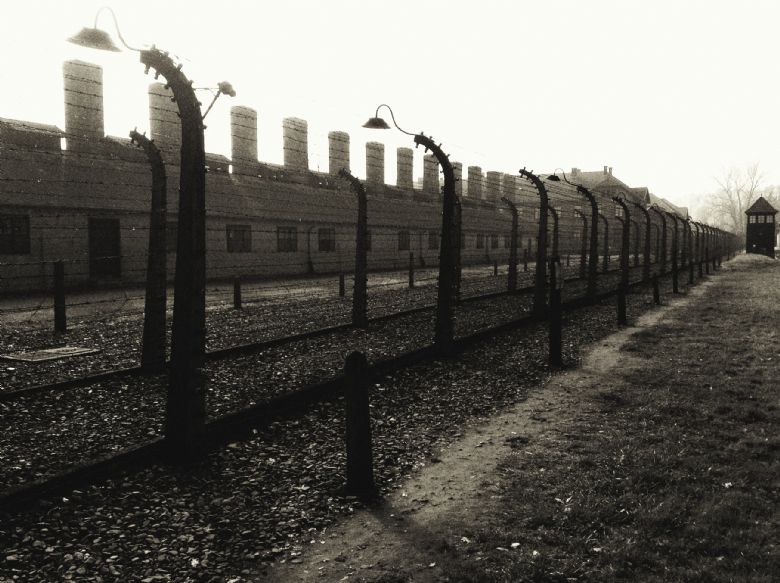 Between 1939 and 1945 World War Two engulfed Europe, with the Allies fighting to free the continent from the grip of Nazi occupation. World War Two claimed the lives of around 60 million people – soldiers and civilians – and ended on the 8th May 1945 when Berlin fell to the Soviet Red Army. However, as the Russians had chased the Nazis back to their own capital city from the east, and the Allies advanced toward Germany from the west, the secrets of the ‘Final Solution’ began to emerge. Amongst the many atrocities uncovered, it was revealed that the Polish city of Krakow had seen its Jewish population at first segregated into a ghetto, before being ‘liquidated’ in 1943, when many of its inhabitants were sent to Auschwitz.

All the places listed above are not only heavily entwined into the tapestry of the Second World War but visited by a number of history students from the Priory Academy LSST and the Priory City of Lincoln Academy this October. In six days, the students travelled through six countries and experienced the history they learn for their GCSE in the subject, first hand.

An early start lay before the students on the 24th October at 2am, with a grueling 19 hour journey winding through Europe to come. After traversing the UK, France, Belgium, the Netherlands and finally Germany the pupils arrived at Amstel House as the day came to a close. This would be their accommodation during the two days in Berlin.

On the inaugural day of the visit, the respective tour leaders Sam and Ian from Anglia Tours took the groups straight into the heart of Berlin. First to ‘Museum Island’, flanked by the famous Berlin Cathedral as well as the spectacular Altes Museum and its Roman columns. Exploring the German Historical Museum, the pupils learnt about the Weimar Republic and rise of the Nazis in a fantastic exhibition.

After lunch, the group visited the very courtyard where a number of the Valkyrie conspirators were executed. The site remains a tribute to those involved, who stood up to the Nazi regime and paid with their lives. Next came a chilling trip to ‘Gleis 17’, a preserved platform at Berlin-Grunewald station where large groups of Berlin’s Jews were sent to concentration camps. White roses left by the track reminded students of what Monday and Auschwitz had in store. The day finished with a trip to the Olympic stadium, the site of Zidane’s head butt, Usain Bolt’s current 100m and 200m world records and of course the 1936 Olympic games…

The next day saw the students tackle the more symbolic side of Berlin, starting with the city’s icon: the Brandenburg Gate. Afterwards came the memorial to the murdered Jews of Europe and its uncanny maze of pillars. Many students interpreted it differently, yet the eeriness of the place said everything. Visits to Checkpoint Charlie and the site of Hitler’s bunker – where the Fuhrer committed suicide, now a dilapidated car park – were two more highlights in what was a very busy but fascinating day. 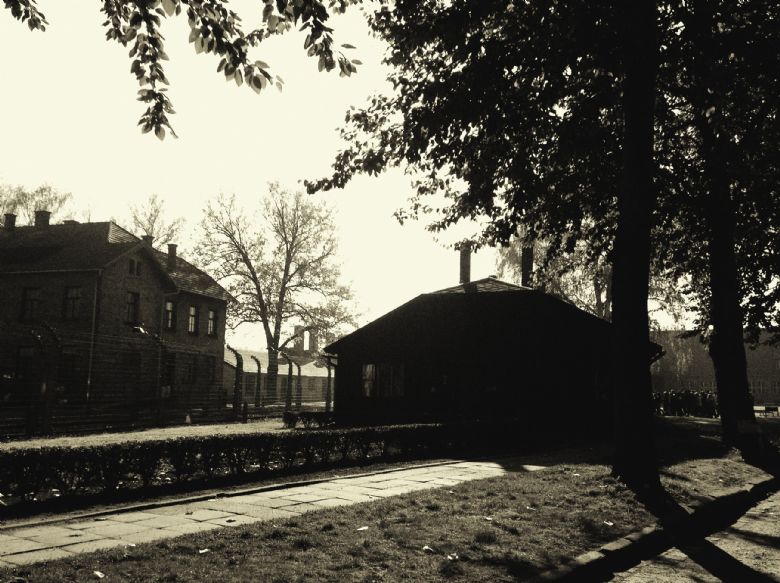 The next stop was a visit to the famous and incredible Topography of Terror exhibition, which gave an impression of how Germans today view the horrors of the Nazi regime. Thereafter, students toured the remaining sections of the Berlin Wall, which felt fitting not only because we were in Berlin but the country was also gearing up to commemorate the 25th anniversary of its fall. The students’ time in Germany ended with a memorable trip to the transparent Reichstag Dome, looking out over nighttime Berlin with the stars glimmering in the sky.

Over night, the pupils set off east for Krakow in Poland before arriving at the Ruczaj Hotel early in the morning fog. Embarking on a walking tour of the city, the groups visited a modern museum which focused on the life of Jewish people in Krakow, before, during and after the war. The pupils were treated to a talk from a Holocaust survivor, a true privilege.

After lunch the students delved deeper into the heart of Krakow, seeing the old Synagogue and famous locations used in Steven Spielberg’s ‘Schlinder’s List’. After crossing the river and seeing the site of the old ghetto, the pupils walked to Schlinder’s factory itself. Whilst the 2,000 saved by Oscar Schlinder may not seem a lot in comparison to the 6 million who died, 7,000 relatives of the people he saved now walk the Earth because of him.

Following an evening of mingling in Krakow’s Main Square, the biggest of its kind in Europe, the students prepared for Auschwitz the next day…

Walking under the sinister flowing metal with the message ‘Arbeit Macht Frei’ marked the beginning of an emotional hard-hitting day. Starting in Auschwitz I, the pupils saw where the Nazi genocide began, experiencing the only surviving gas chamber at the camp and its crematoria. Seeing the masses of hair, glasses, suitcases and shoes stolen from murdered Jews was particularly tough viewing.

The afternoon saw a trip to Auschwitz Birkeneau, a true demonstration of the size of the operation at hand. The Nazis destroyed all five gas chambers at the site in their desperation to hide evidence, yet the rubble still remains. As the sun set behind Birkeneau’s famous train arch, the students paid a moving tribute by placing candles on the English memorial plaque to the reading of poems. The eeriness of Auschwitz will live with the students for the rest of their lives.

Whilst the trip explored extremely serious topics and brought pupils face to face with hard-hitting sights and material, the group’s togetherness was apparent throughout. On the coach home, despite their weariness the group sang their hearts out to such classics as Queen’s Bohemian Rhapsody with grins on their faces.

An experience that everyone there will truly never forget.