The Priory has been praised by its boarders' parents for offering high academic quality and the chance for children to fulfil their potential, according to a new independent survey. 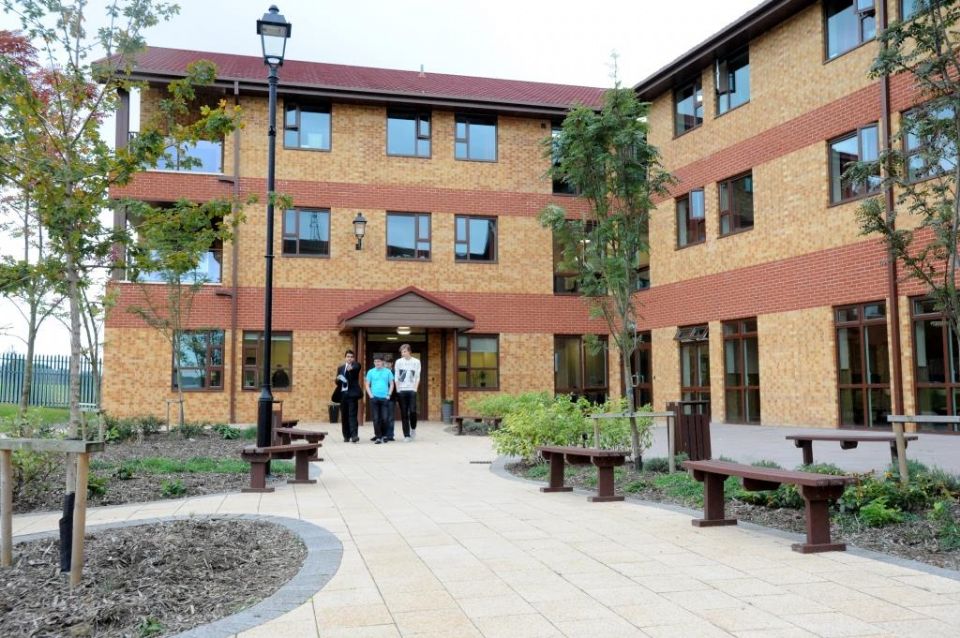 The Priory Academy LSST has been praised by its boarders' parents for offering high academic quality, the chance for children to fulfil their potential and good value, according to a new independent survey.

The survey by Research Stories, for the State Boarding Schools’ Association (SBSA), was completed online by 1,530 parents of boarders in 29 of the UK’s 35 state boarding schools.

Ninety-three per cent of parents surveyed said their children were happy boarding and 95 per cent would recommend their child’s school and boarding to others.

Welcoming the results of the survey,  Priory Headmaster Mr Jones said: “These results are a great vote of confidence in the quality boarding we offer at our school.

"We know our boarders are very happy to be here and their parents are pleased with not just with the quality of our results but the huge range of activities we offer.”

The Priory's Sixth Form boarding house opened in September 2012 and has 60 single en-suite bedrooms, with a common room on each floor.

State schools which took part in the survey ranged from The Harefield Academy in Uxbridge near London, which has 44 boarders, to Wymondham College in Norfolk with 650 boarders, the largest in the UK.