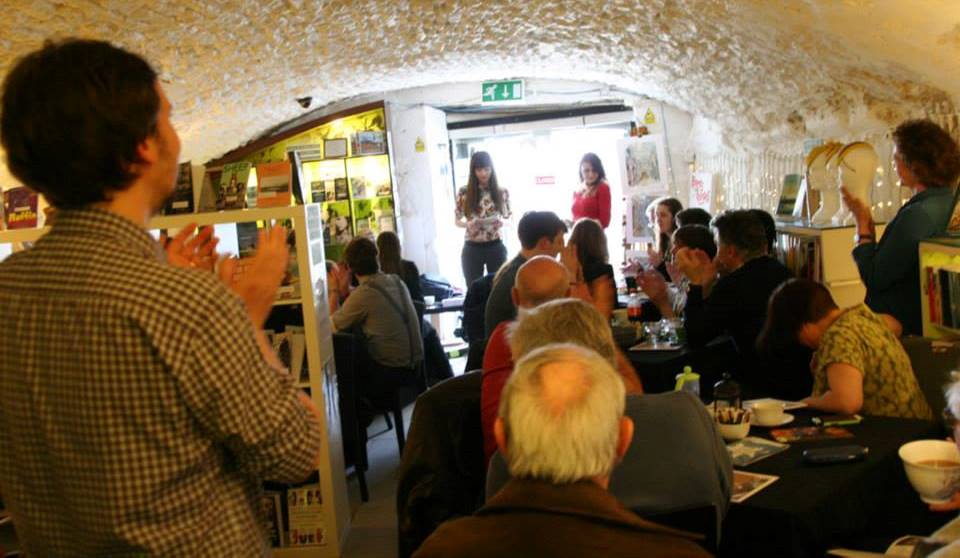 Sixth Form students have taken part in the official launch of The Priory's latest publication, an anthology of creative arts.

Students taking the academy's new A-Level in Creative Writing produced a diverse collection of poetry and prose, showcasing their skill and imagination.

Their pieces are inspired by sculpture, dance, music, drama and art and are accompanied by a variety of photographs representing the achievements of Priory students across a range of artistic subjects.

The launch of the anthology took place at the BookStop Cafe in Lincoln during Lincoln Inspired 2014, a regional arts festival which also included a one-day Literary Festival at The Priory itself. Studnets read extracts from their own work to the assembled guests.

Mrs Oliver said: "The launch went very well. We had a superb turnout of friends, family and members of the public. The students did the school proud." 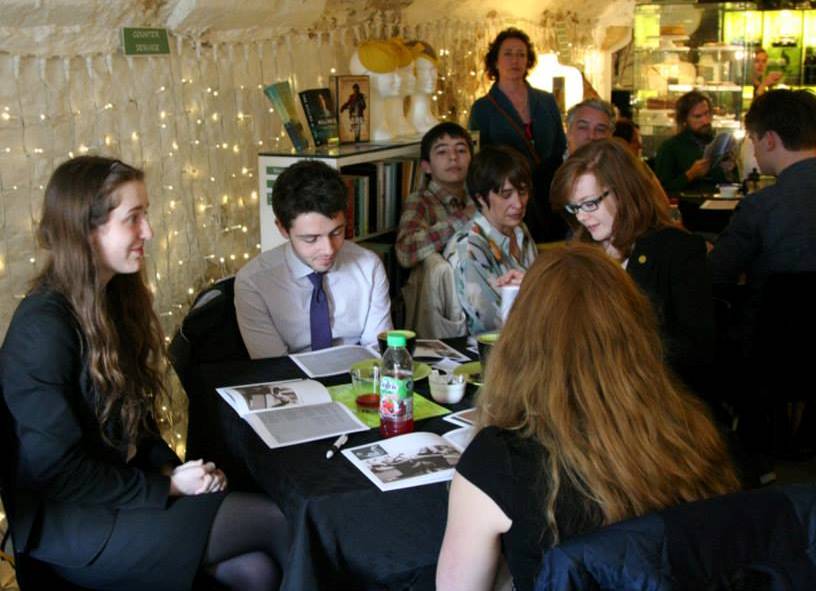