An editor from a respected publishing company is to mentor three Priory A-Level students before publishing one of their novels. 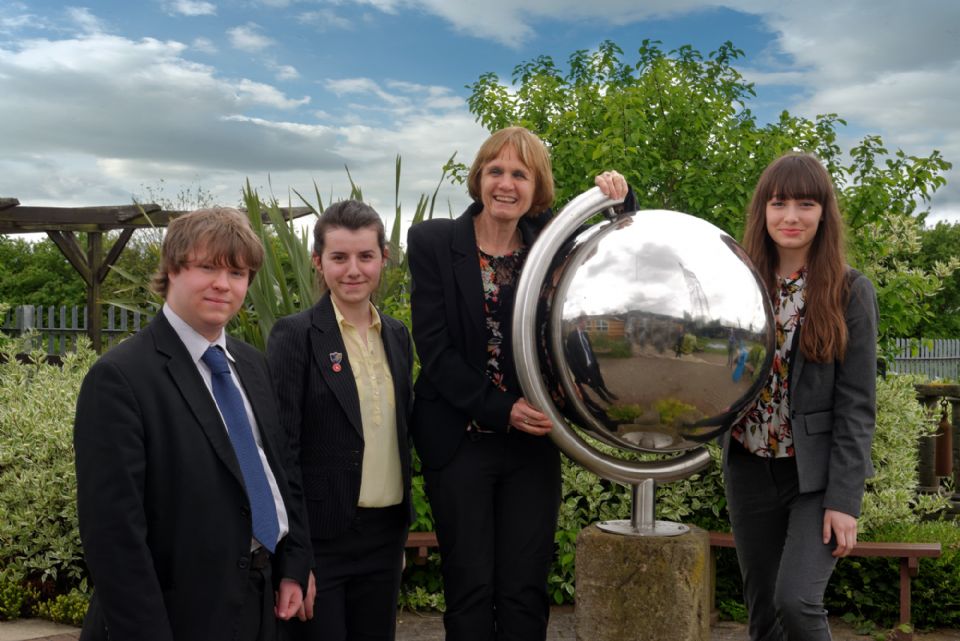 An editor from a respected publishing company is to mentor three Priory A-Level students before publishing one of their novels.

Linda Bennett, Commissioning Editor at Salt Publishing, announced the prize when she revealed the winners of a crime-writing competition among Sixth Formers studying Creative Writing.

The entries from James Blanchard, Fatmira Vulaj and Katie Stones were judged in first, second and third place respectively. Now Linda will mentor the three Year 12 students between now and Christmas as they each produce an 80,000-word novel - and will then publish the best story.

Mrs Oliver, who teaches the Creative Writing A-Level, said: "It’s like The X-Factor - the students have jumped about 10 years of hard slog!

"It is extremely rare for a commissioning editor to offer so much personal time, but it demonstrates how much talent and potential we have among our students.

"It is an incredible opportunity for them, but a very challenging task at the same time."

Linda, who writes crime thrillers under the pseudonym Christina James, works for Norfolk-based Salt, which published a Man Booker Prize shortlister in 2012.

She said: "The students' entries were exceptional. They were better than 75 per cent of the material I get sent every week at Salt."

Linda said: "We can see that you have all put your heart and soul into this. You all have the potential to be successful writers - you should be very proud of yourselves."

Competition winner James said he was looking forward to getting started on the remaining 75,500 words of his crime novel. “I couldn’t believe it when Linda announced the winner. Now we have an incredible opportunity to be able to work, with her guidance, towards having a book published.”

Christina James: My Day at The Priory