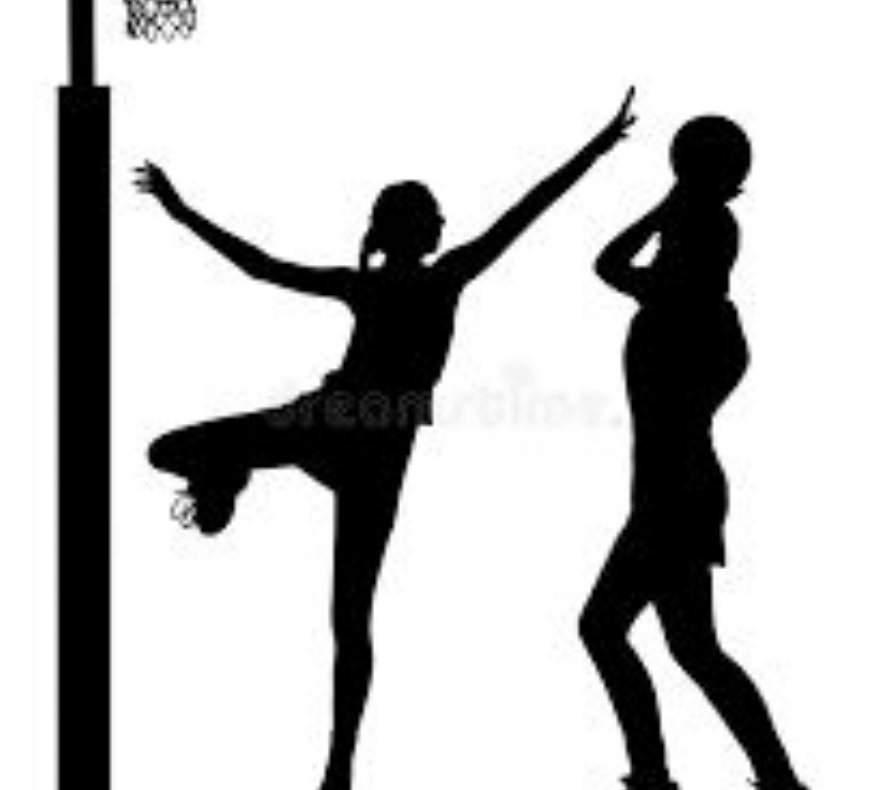 The Year 8 girls this evening ventured out in the bitter wind to play against William Farr to continue their league success. Both teams struggled to settle into the flow of the game and, with the wind, the game was going to be very low scoring.  Both teams battled hard for every ball and at the end of the first quarter we were two goals down. With some fantastic defending from Poppy K and Poppy R, Will Farr could not play the ball into their circle to shoot. Louisa M and Charlotte N linked up well in centre court and Katie W had a succession of successful shots. At half time the girls were leading by one and worked well together fighting for every ball. There continued to be some great interceptions from Deejy and Jess in centre court and with Lucy B working hard in the circle to keep possession of the ball, LSST began to control the game and looked comfortable going into the quarter two goals up. In the final quarter despite the girls’ freezing cold hands they still managed to pass the ball cleanly down court and continued to create space to ensure the victory.

A great game ladies is such cold conditions.  Well done to all the students who took part. You were fab!