We're Off to See the Wizard!

Jacob gives us an audience and backstage insight into our latest school show, The Wizard of Oz...

On the 14th and 15th February The Priory Academy LSST held its own rendition of Lyman Frank Buam’s Wizard of Oz. The play, directed and produced by Mr Craven, Miss Cameron and Mr Billinger, had been weeks in the making and the cast’s hard work was finally going to be revealed.

I arrived at the school to find the Old Hall already almost full, even though I had arrived early. An excited buzz filled the hall and the vibe of anticipation grew as I took my seat… 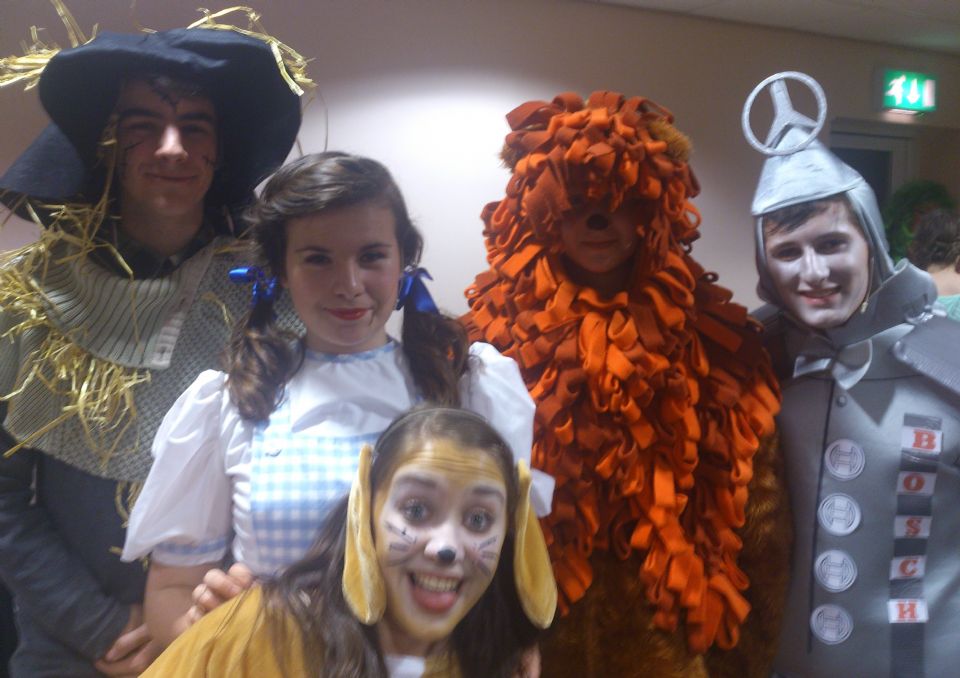 As the first half of the performance began, I was surprised at how much effort and time must have gone into making the performance perfect:  some of the costumes and set had been borrowed from The Priory Witham Academy and the rest had been expertly made by the art team. The orchestra set the mood for the play perfectly and all of this made the brilliant acting from the whole cast even better, making an immersive and entertaining musical. The Priory’s own version of The Wizard if Oz was not without its own unique changes, like Professor Marvel’s (Gemma Caro)  fortune-telling iPad and the German Tin Man, played by Lewis Scott,  who wore the logos of many popular German car manufacturers and tool companies.

During the interval, I interviewed Ellie Martland, who played Dorothy, and Elspeth Foster, who played Glinda and Aunt Em. Ellie explained, "I’ve always loved theatre and I really like the Wizard of Oz. There’s a lot of pressure to perform to a high standard but the support from the rest of the cast calms me down!" Elspeth shared, "I perform in the school show every year and I love acting. It’s really rewarding and a great feeling and I want to go into acting. There are lots of lines to learn so it’s quite difficult." 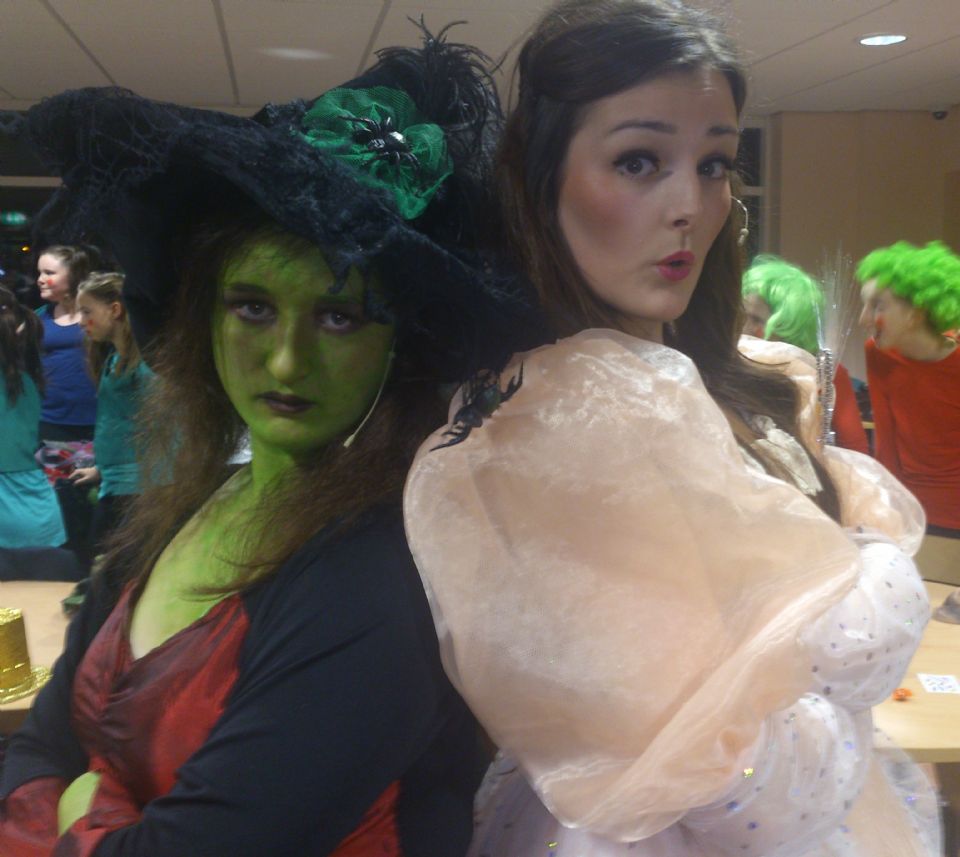 After the interval, I got a backstage view of the performance and the atmosphere changed dramatically. The entire crew were rushing around making sure that everything ran as smoothly as possible, I was also surprised at how the cast had to run in and out of the stage area due to the extremely fast scene changes; props were scattered everywhere ready to be used in the performance.

During the second half, disaster struck: a small projector on the stage used for ambience fell over and smashed all over the stage but Mr Craven and the rest of the stage crew quickly swooped down and removed the obstacle with unbelievable efficiency. It really gave me an insight into just how much hard work goes on in areas the audience does not see.

The play had finished with only one slight setback and the cast's hard work had definitely paid off; the performance was fantastic and entertaining all the way through. I can’t wait to see what performance they bring us is next year!