Lincoln's Battle of the Somme Commemoration at Lincoln Castle 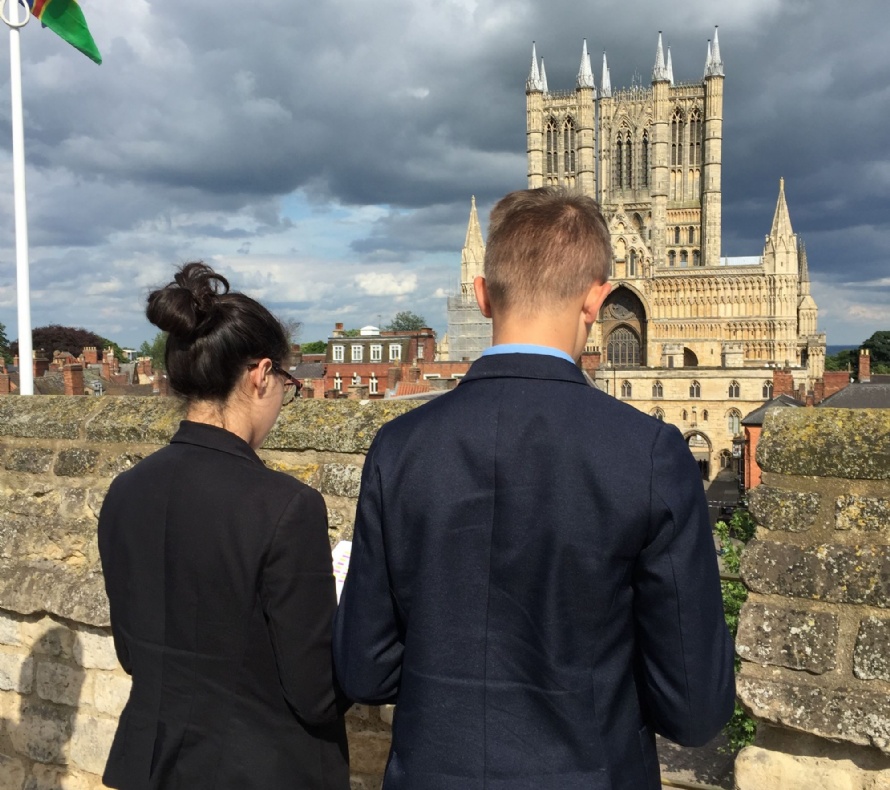 From Friday 1st July to Wednesday 6th July, 12 LSST students had the honour of being involved in Lincoln's Battle of the Somme Commemoration at Lincoln Castle.

Having been invited by Lincoln Castle, BBC Radio Lincolnshire and the Lincolnshire Echo, two students each evening were responsible for reading out the names of the Lincolnshire men and women who lost their lives during the Battle of the Somme 100 years ago. They were part of a short ceremony which included the playing of the Last Post and an extract from the poem 'For the Fallen' by Robert Lawrence Binyon.

The students said they found it a 'true honour' to have been invited.