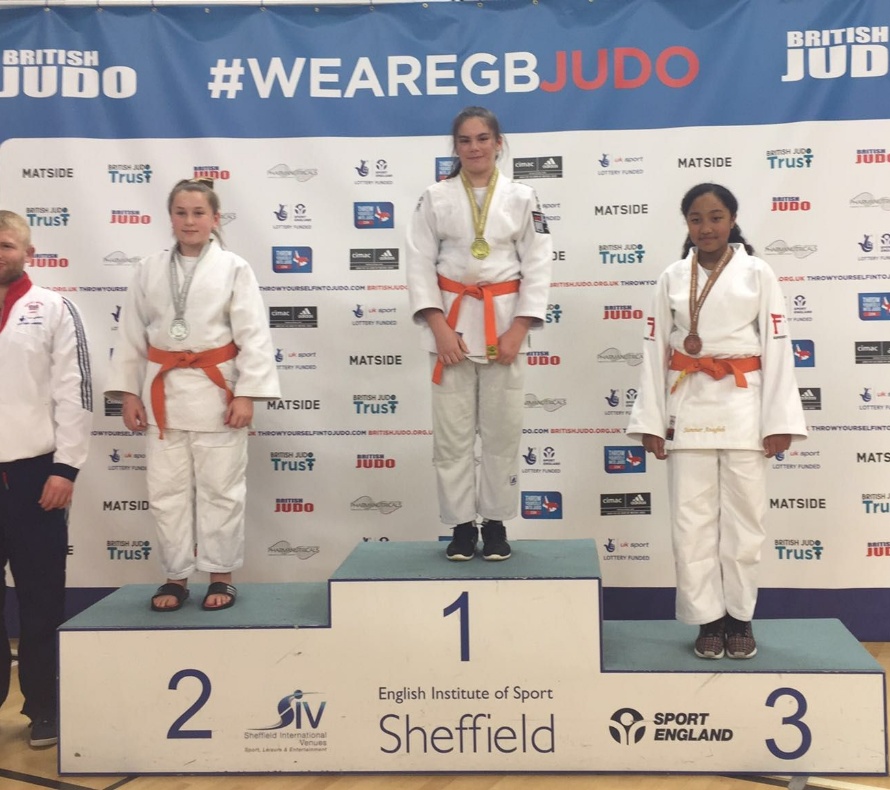 During the Easter break Michaela from Y7 travelled to Edinburgh, Scotland to take part in in an International Judo Sportif competition.  Competitors from 14 different countries attended the tournament from varying age groups.  Mikaela fought the Scottish National Champion as well as other strong contenders from some of Britains top clubs, winning all her bouts to become Sportif International Judo Champion for 2016 in her age category.  An amazing achievement!

Mikaela then went into a heavy training camp for four days in Scotland before returning to Sheffield to take part in the British Schools Judo Championships.  There were 750 competitors from all over the country competing for the title, but after some very hard bouts (and two weeks of competition and training) Mikaela managed to summon up the energy and strength to become the Y7 British Schools Judo Champion 2016.

A hard, but fantastic two weeks’ worth of competition for Mikaela.  A big congratulations to you from everyone at the Academy.  We look forward to hearing of your future successes.